After a huge, intense build up and many months of practice, the cast of ‘Rock of Ages’ took to the stage for a massive opening night performance which attracted a good crowd to mostly fill the MPC.

The costumes, make up, hair and sound was first class and the performances from the students matched their appearance with some stand out efforts from many members of the very talented cast.

Claire Sutton shone in her role as Sherrie alongside the adoring Drew Boly played by Jack Maunder. Lachie Malone revved up the crowd from the back of Mr Holmes’ motorcycle for his entry while Jake Leahy and Jean Tia also gave very impressive performances as Lonny Barnett and Dennis Dupree, co-owners of the Bourbon Room. Laura Cook and Patrick Kelly were outstanding and very amusing as Mrs Klineman and her ‘German’ son, Franz with Laura smashing out a pitch perfect solo with no music to back her up.

Desiree Peralta played Anita Bath and was on point with her many singing parts while Kaitlyn Hobson sparkled as Justice Charlier with her hot pink Venus-A-Go-Go Girls twirling their feather boas and hitting all their cues with perfect timing.

The crowd laughed in all the right places and gave applause after each number while during the interval, the buzz outside in the Plaza was that the show was a huge success.

Dr Pat Coughlan, Director of Toowoomba Catholic Schools Office was among invited guests on opening night and he spoke to the lead cast members after the show to offer his congratulations.

Directors Mr Blauw and Mrs Baxter were pleased to have one show under their belts and couldn’t be prouder of how well the students handled their opening night jitters. “There were a few little hiccups which come with opening night nerves but the show went off without a hitch, the crew were right on form and the cast looked amazing under the spotlights.” 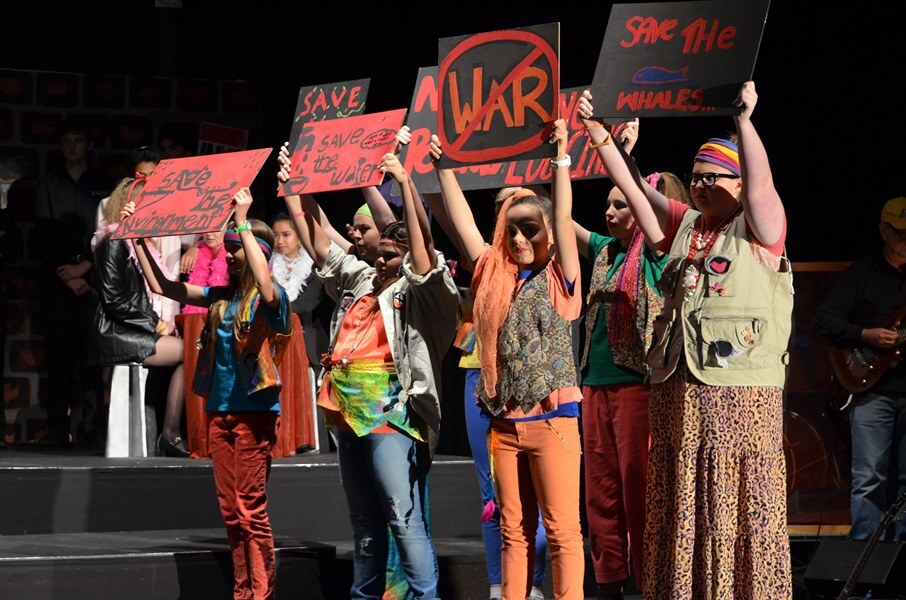 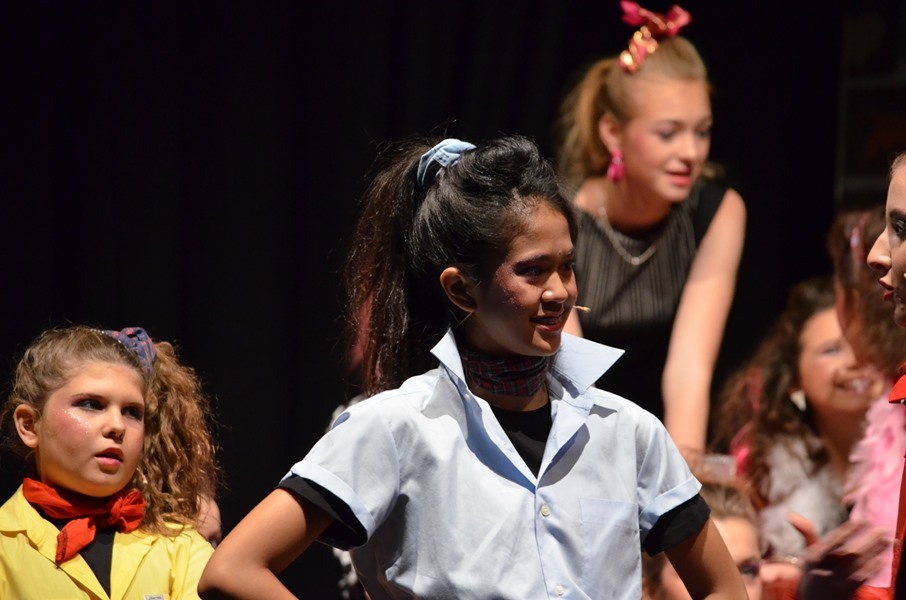 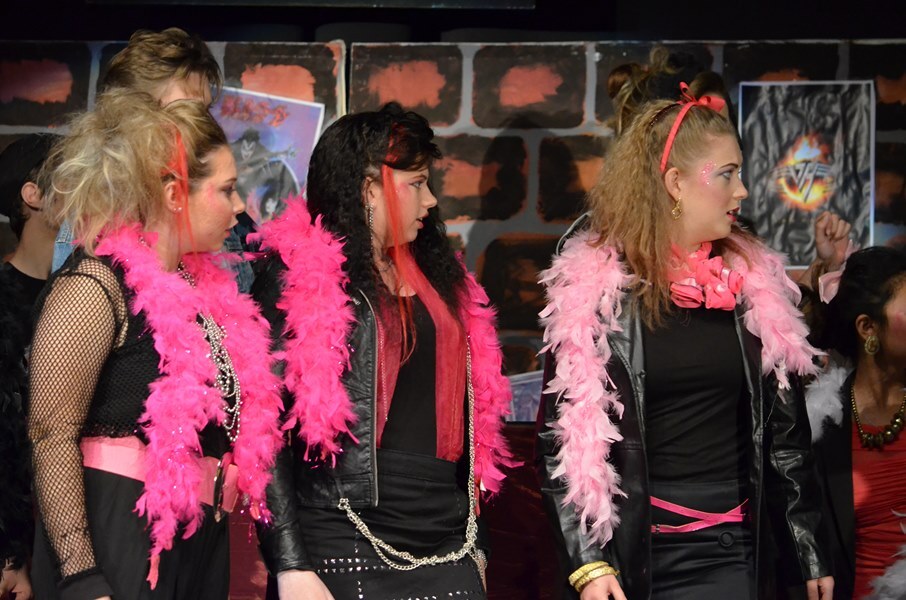 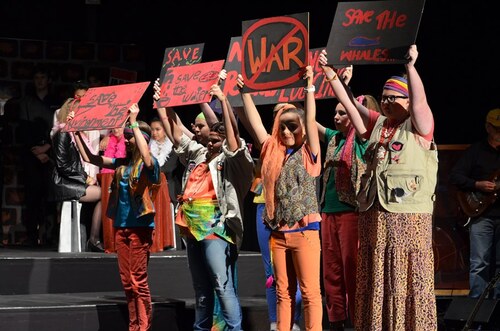 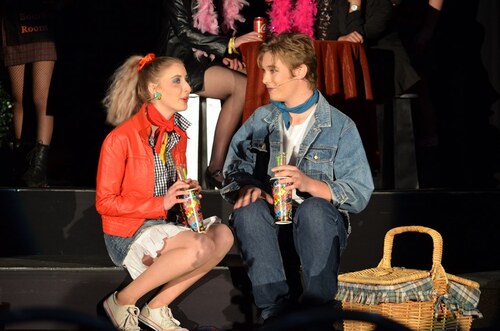 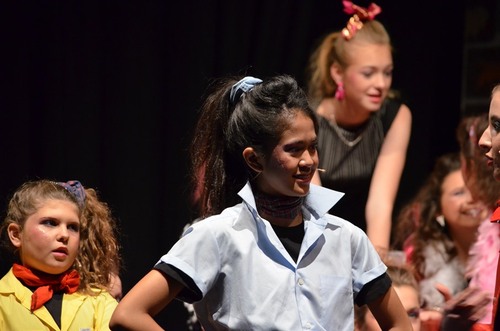 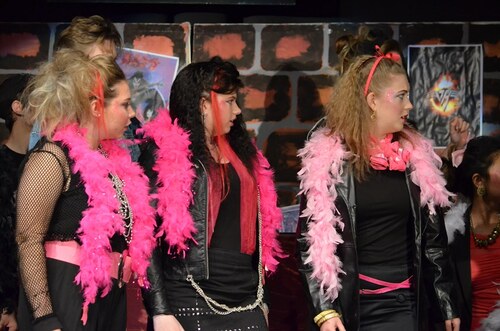 A Knight to Remember

Students who study Music and Music Extension use the biennial Theatre Restaurant as part of their assessment and along with the support of other students who make up the cast, this event is a popular and entertaining date on the OLSCC calendar. in 2018, the cast, under the direction of Mrs Libby Baxter, performed the comedic show, 'A Knight to Remember' which was a mixed up tale of whacky love interests confused by the bubbling potions of Merlin the Wizard. In the end, everyone ends up with the right partner but the show took many twists and turns along the way and there was plenty of opportunity for the audience to have a laugh. Guests enjoyed the show while dining on a delicious two course meal prepared by College tuckshop convenor, Mrs Cathy Crump. 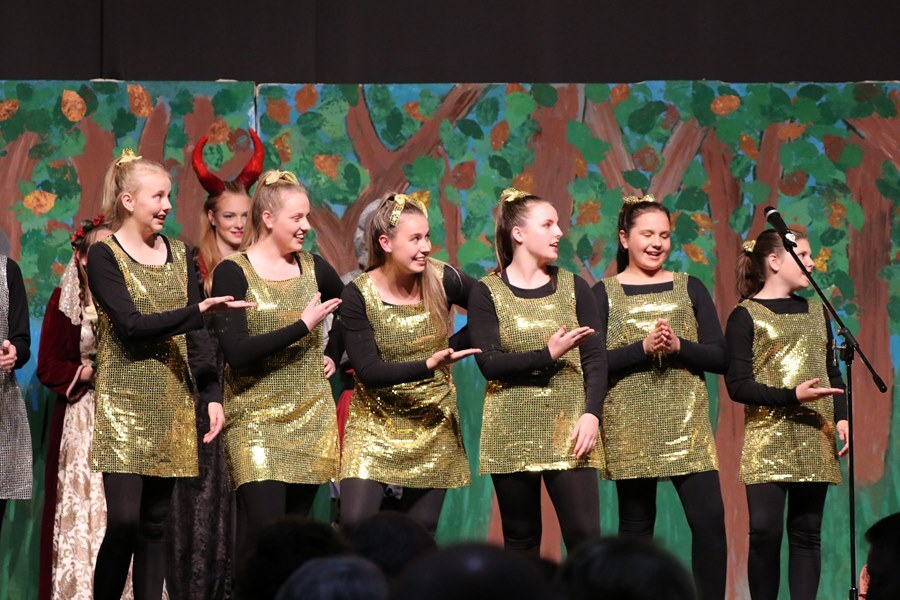 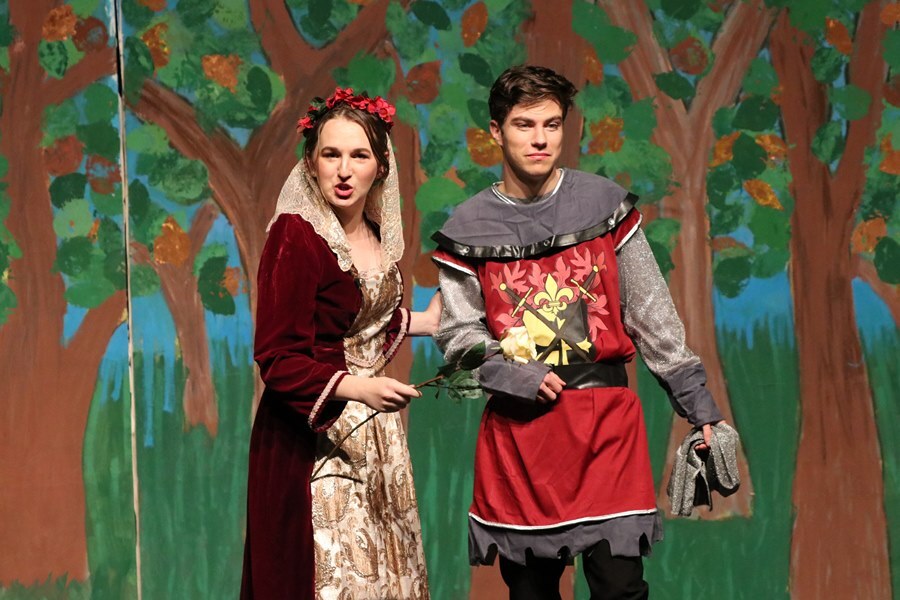 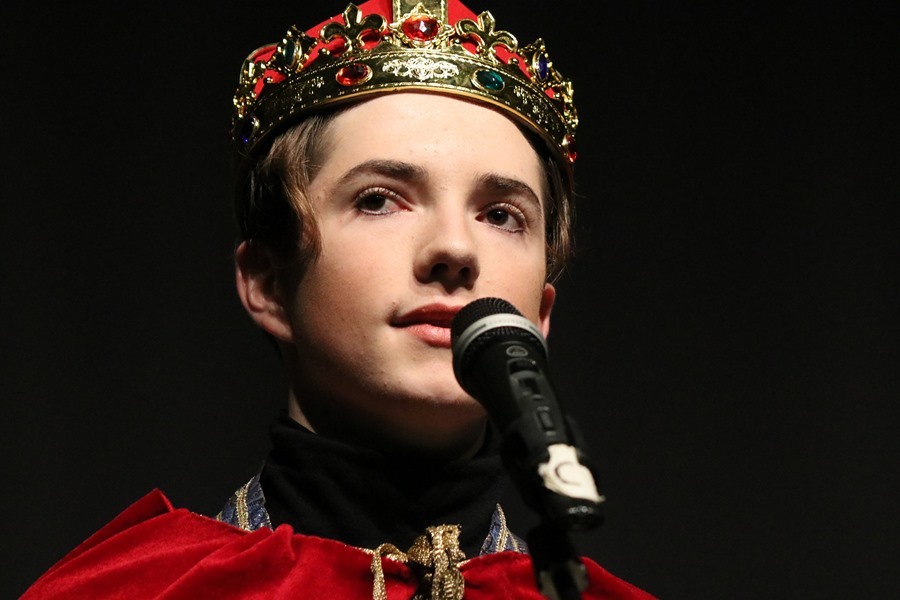 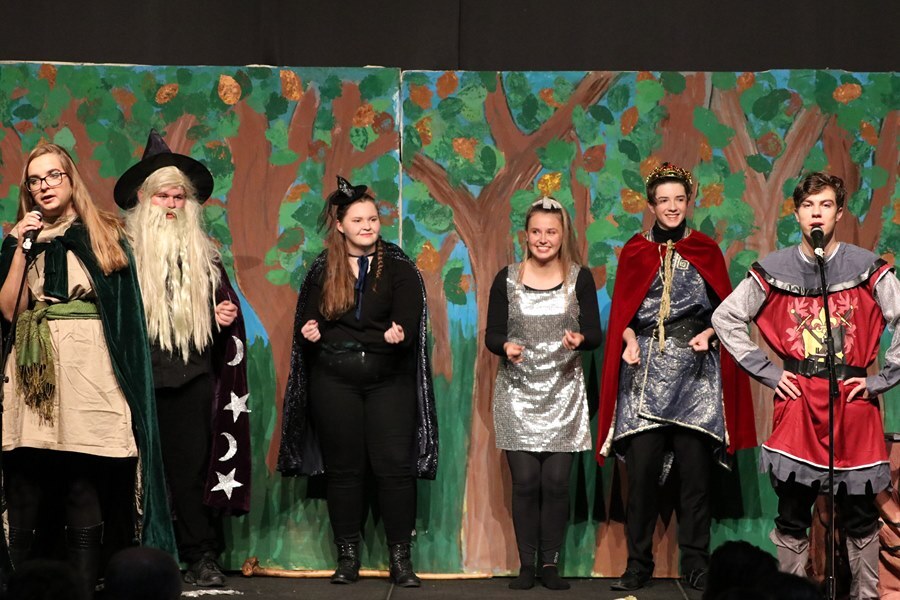 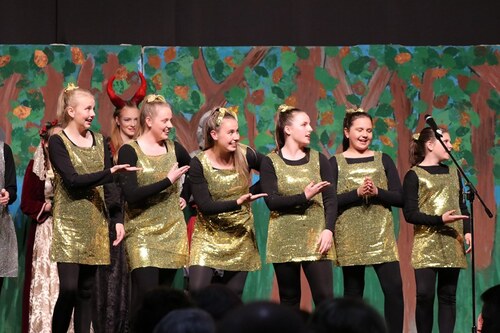 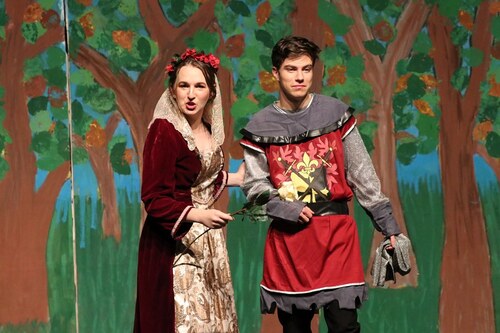 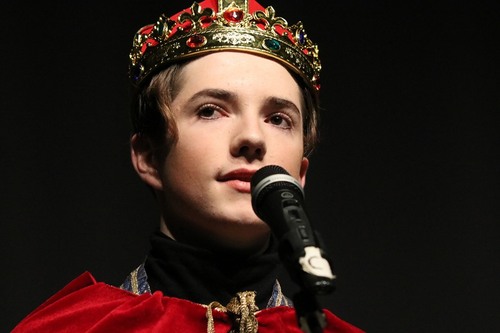 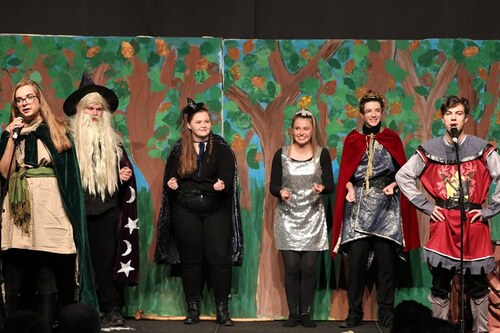 Please find attached today's update to get everyone ready for next week!  We are greatly looking forward to seeing a whole lot of happy faces on Monday.

Keep your eye out for the newsletter tomorrow for some further details.

Please find attached today's update which contains important information about our transition back to regular schooling which starts with Prep, Years 1, 11 & 12 on Monday 11 May and all other years on Monday 25 May.